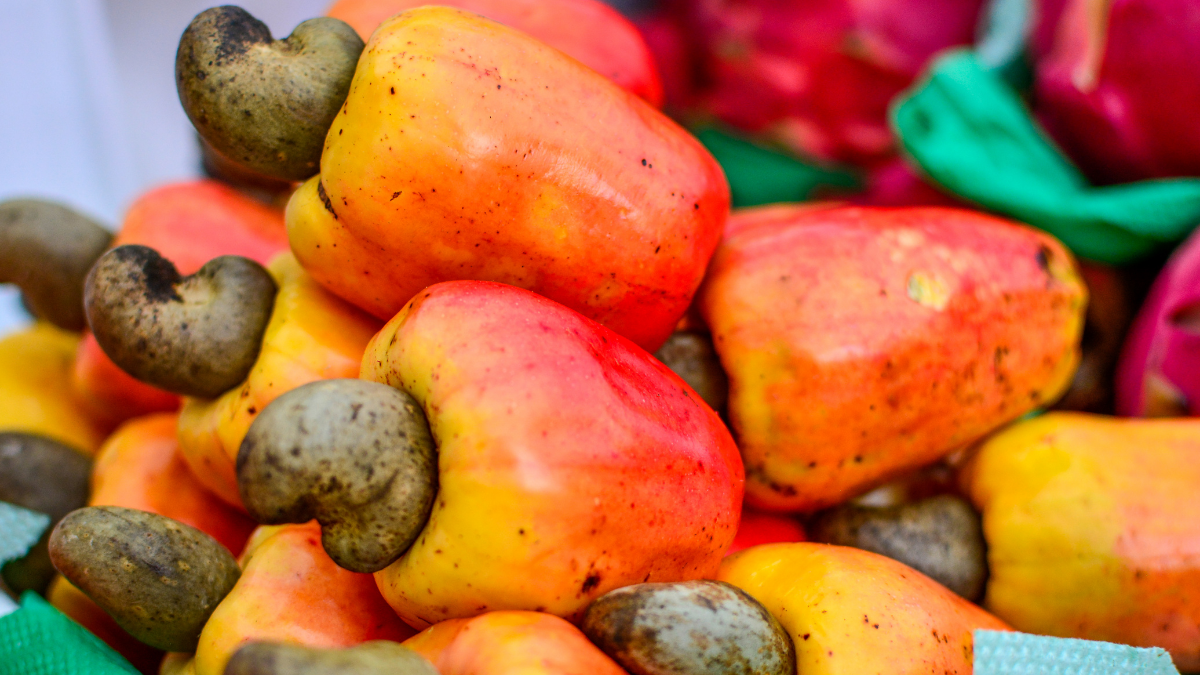 Characteristics of cashew nut shell liquid (CNSL) obtained from different manufacturing processes vary to some extent. CNSL produced by using cold press solvent extraction method needs to be treated to remove metallic impurities as well as traces of sulphur compounds. The characteristics of this treated CNSL are different from the original, i.e., raw CNSL. The following table lists Indian Standard Specifications for CNSL.

Slightly different CNSL specifications are used in another country (in Africa), as shown in the following table.

Cashew nut shell liquid (CNSL) has a wide range of useful applications. It is used as a raw material to produce other derivatives which in turn have many different applications.

CNSL is used in tropical folk medicine and for anti-termite treatment of timber. It is used traditionally as a cure for fungal attack of the feet in Kerala. CNSL is used for the treatment of acne vulgaris. CNSL by itself is useful for insecticidal, fungicidal, and medicinal applications, and as an additive, in many plastic formulations.

Cashew nut shell liquid (CNSL) is a by-product of the cashew industry. It is a naturally occurring substituted phenol which can take part in a variety of reactions. It is a cheap and renewable substance and can be employed for the manufacture of a multitude of useful products. It can replace phenol in many applications with equivalent or better results.

Polymerization is the most important reaction of CNSL from the point of its applications. CNSL can be polymerized by a variety of techniques. The presence of aliphatic side chains gives these resins increased hydrophobicity, which is a valuable property for many end-uses. The unsaturation in the side chain can be the basis for addition polymerization using free radicals or ionic initiators. Acids such as sulphuric acid (H2SO4), hydrochloric acid (HCl), paratoluene sulfonic acid (PTSA), etc. can give polymeric products. The polymerization time for CNSL in the presence of sulphuric acid is one of the specifications for CNSL. The acid polymer of CNSL is rubber-like and has low susceptibility to oxidation. CNSL can also be polymerized using salts such as zinc chloride, stannic chloride, ferrous sulphate, aluminium sulphate, boron trifluoride, and salts of iron, cobalt, nickel, boron, chromium, lead, silver, mercury, manganese, etc. These salts are generally used to the extent of 1 to 6%. Polymers made from CNSL have certain outstanding properties which make them unique for many applications. The polymers show flexibility due to internal plasticization resulting from the presence of a long side chain, which also offers water resistance. CNSL-based polymers are compatible with a wide variety of polymers such as alkyds, melamines, polyesters, etc.

CNSL undergoes all the conventional chemical reactions of phenols. The phenolic properties of CNSL are utilized to make condensation polymers by reaction with formaldehyde, furfural, etc. These polymers are similar to the product of phenol and formaldehyde condensation but show less reactivity during synthesis and later during cross-linking. Aldehyde condensation products and phenolic resins obtained from CNSL are used in applications such as surface coatings and adhesives. Various polyamines produced from CNSL are used as curing agents for epoxy resins. CNSL and its derivatives are also used as antioxidants, stabilizers, plasticizers and processing aids for rubber compounds, modifiers for plastic materials. They are also used to provide oxidative resistance to sulphur-cured natural rubber products. CNSL is added to rubber gum stock or nitrile rubber to improve their processability, mechanical properties and resistance to crack and cut properties of the vulcanizates. Soluble metal derivatives of CNSL are used to improve the resistance to oxidation and sludge formation of lubricating oils. Oxidized CNSL and its derivatives are also useful as demulsifiers for water-in-oil type petroleum emulsions.

The individual components of CNSL have their own uses in the synthesis of many specialty chemicals.

The structures of phenolic components of CNSL can be modified to create a wide spectrum of bio-based monomers. The chemically versatile molecular structures contain three functional groups – the aromatic ring, the hydroxyl group and the double bonds in the alkyl chain attached to the aromatic ring. Polyols produced from CNSL have high reactivity, a wide range of functionalities, resulting in reduction of blowing agents, and naturally occurring fire retardant properties in the rigid polyurethanes in which they are finally used.

Anacardic acid is used for the production of cardanol (also called card phenol or cashew phenol), another CNSL component, which is used for resins, coatings and frictional materials. Cardanol is used as a primary building block for producing epoxy curing agents, diluents and modifiers.  CNSL-based Novolac resins are versatile industrial monomers derived from cardanol. They are used in composite applications and provide good thermal and mechanical properties to the final composite materials.

Several advanced applications are also being investigated. Research is underway to develop its potential applications in nanomaterials and biotechnology. CNSL can be used as a resin for carbon composite products. CNSL has been used to produce green thermoset reinforced biocomposites. Cardanol-based phenolic resins have been used as a matrix material in advanced fiber-reinforced polymer (FRP) composites.

Greater utilization of CNSL as a monomer for industrial polymer products can be an attractive proposal in view of its low cost, abundant availability, and chemically reactive nature, amongst other attributes. The most attractive aspect of CNSL as a starting material is its low cost, as it is a by-product of cashew nuts processing industry. Disadvantages such as non-uniformity in the quality of the CNSL and its composition when it comes from different locations and the unattractive dark colour have been stumbling blocks in the large-scale utilization of CNSL. The colour imparted by the starting CNSL to the CNSL-based polymers is a serious problem. Variations in the composition and quality of CNSL and other related problems need to be resolved by proper blending and quality control.