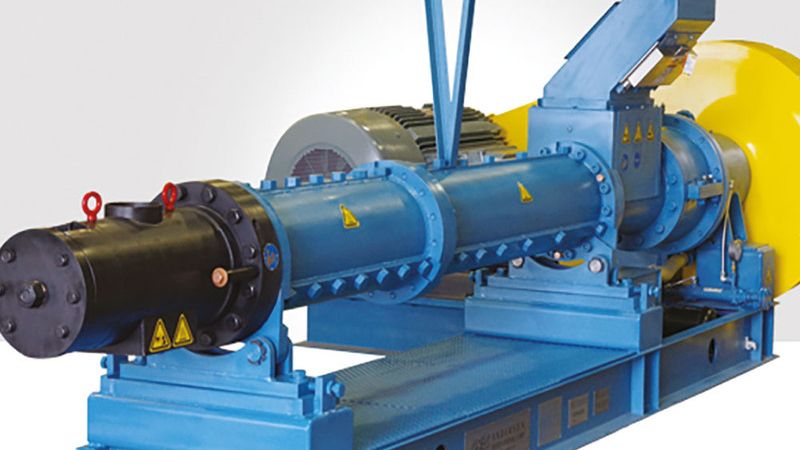 Historians suggest that soybeans came to India sometime after 1000 AD, possibly via the Silk Route from central China. They were grown in the northern foothills and remained limited to the north until the Green Revolution in the late 1960s. Then, in 1972, India’s soybean production skyrocketed, spurred on by consumption from India’s significantly large vegetarian population. Today soybean is the second-highest oilseed produced in India.

Soybean production is only set to increase further, spurred on by demand that outpaces supply larger cultivation areas and yield improvements.

Soybean products are one those rare food sources that contain all eight amino acids. Therefore, it is a complete protein and a vital source of vegetable protein and edible oil. It is also an essential source of protein for livestock and poultry worldwide.

Soybeans, however, contain anti-nutritional factors, including urease enzymes and trypsin inhibitors. Therefore, it is essential to deactivate these before soybean is suitable for human and animal consumption.

Similarly, cracked soybean seeds that are full pressed are often heated to temperatures of 110–150°C, and dried to as low as 3% moisture. This extensive drying ruptures the cellular structure of the oleaginous material as the internal moisture vaporises and expands. In addition, with the low moisture, friction within the full press is maximised, in turn maximising internal pressure.

Dry extruder preparation does not require expensive stacked tray cookers or steam boilers. Protein solubility of the meal is higher than during traditional processing because of the limited time spent in the dry extruder, and trypsin inhibitors are sufficiently deactivated. The resultant high-protein solubility meal is best suited for poultry and swine consumption.

The Anderson Dox™ Extruder is an efficient alternative to traditional meal preparation as it is a high-shear, dry extrusion process. Dry extrusion shears, cooks, and dries soybeans using frictionally generated heat without an external heating element or steam. It eliminates the need for multiple machines and reduces machine footprint in a facility. It is most beneficial for small-scale processing where steam sources may not be affordable or readily available. Also, dry extrusion maximises the qualities of protein and energy in the soybean resulting in full-energy soybeans because all of the original fat is present. Full-energy soybeans are an excellent source of protein and a great source of metabolizable energy from the oil.

How the Dox™ extruder works

Raw soybeans are fed into the hopper and conveyed through the barrel by a rotating screw. Mechanical force creates a high-pressure and high-temperature environment breaking down the oilseed cellular structure and releasing the oil trapped within. High oil-containing materials may have oil drained through an optional drainage cage at this stage. Oil is then funnelled to join the oil exiting the expeller and moves to the screening tank.

At the end of the barrel, a choke apparatus forces the product through an adjustable ring opening of decreasing diameter to generate a high-shear environment per the Venturi effect. The increase in shear forces against the choke surface area helps tear apart the cell structure further to release the oil.

The product will reach its maximum temperature at the choke, up to 160°C, resulting in a rapid phase change of water from liquid to gas at the machine’s discharge. As the water transitions from liquid to gas, it escapes from the extruded product, driving down the material’s moisture content to under 6%. The high pressure and temperature created by the extruder destroy harmful substances and microorganisms. Due to the short cooking time, (approx. 30 seconds), extrusion minimises the protein’s degradation within the oilseed. The material can then be fed into the expeller for oil recovery with increased efficiency.