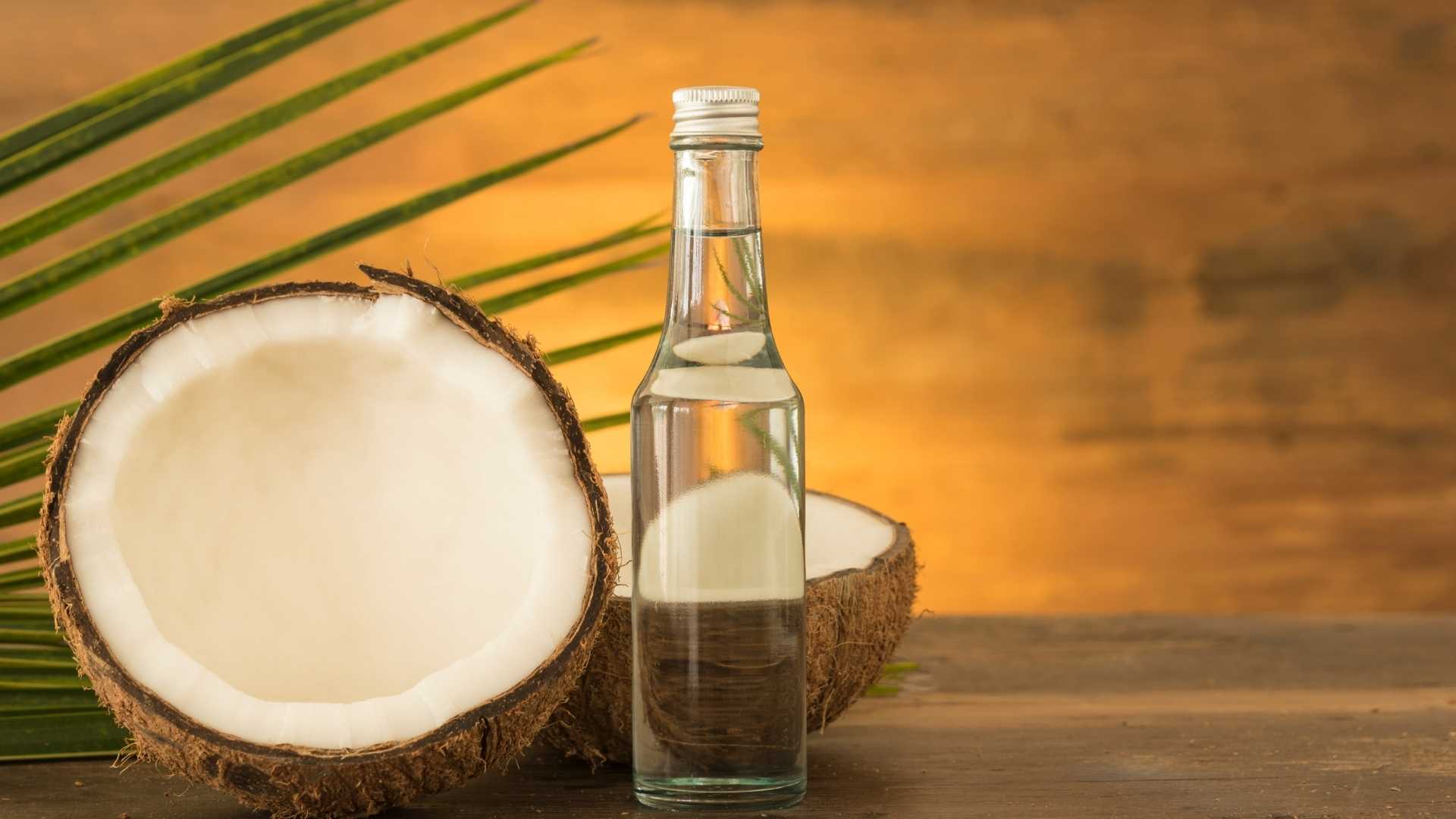 Coconut is an important agricultural product in several coastal states of India. The coconuts, copra and copra or coconut oil are traded within the country as well as exported. Coconut palms are grown or cultivated in India on over 21 lakh hectares (2100000 ha). Based on the area under coconut cultivation, Kerala, Karnataka, Tamil Nadu, Andhra Pradesh (Seemandhra) are the leading coconut cultivation states in India. They are also the largest producers of coconut and downstream products, accounting for more than 90% of coconuts produced in the country. India ranks third in the world in coconut oil production. Over 300000 MT (3 lakh tonnes) of coconut oil were produced in the country in 2018.

The following table lists Indian state-wise area under coconut cultivation, coconuts production and productivity for the years 2018-19 and 2019-20.

As can be seen from the above table, three states – Kerala, Karnataka, Tamil Nadu – have the highest area under coconut cultivation. They are also the top three producers of coconut in the country. But, their productivity is not the highest as compared to some other states.

The following table presents all India area under coconut cultivation, coconut production and productivity for the past several years.

[Source – Coconut Development Board, Ministry of Agriculture, Govt. of India]

As mentioned earlier, India produces coconuts and many downstream products which are consumed within the country as well as exported. The following table lists most of these products along with their description and HS Codes used for international trade.

TABLE 3: COCONUTS AND DOWNSTREAM PRODUCTS AND THEIR HS CODES

It must be noted here that the HS Code 570220 includes carpets made from coconut fibers or coir as well as other materials.

The wide variety of products made from coconuts which are traded internationally, can be seen from the above table. However, not all these products are made in India and / or exported. Some of these products may be produced in India but are consumed within the country and not exported.

Products made from coconuts exported from India are listed in the table below along with their estimated export quantities and values for the past three years.

In the year 2020, exports of copra, coconut oil and its fractions (crude and other than crude) increased substantially as compared to the previous two years, 2018 and 2019. However, copra cake and woven carpets exports decreased to some extent in 2020 as compared to 2019.

Although over 300000 MT of coconut (copra) oil was produced in India during 2018, only small quantities of coconut oil were exported from the country, indicating that most of the coconut oil produced in the country was consumed in domestic markets, either directly or after conversion to other products.

TABLE 4: EXPORT AND IMPORT VALUES OF COCONUT AND ITS PRODUCTS

[Source – Coconut Development Board, Ministry of Agriculture, Govt. of India]

Kerala state in India is a leading producer of coconuts, coconut oil and their products. Latest prices of various coconut products are reported daily from the markets located at several district places in the state. These prices are available through the website of Coconut Development Board. Prices of major coconut products as reported on 24 December 2021 are presented in the following table. Most of these commodity prices are reported as Rs. per quintal, i.e., per 100 kg. These prices are listed in the following table on per kg basis for convenience.