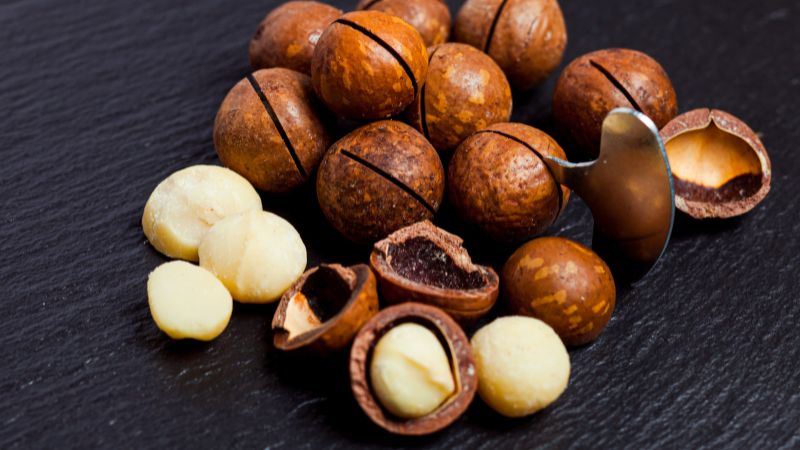 Over the past few years, shea butter has quickly emerged as the base of choice for both cosmetic and kitchen applications all over the world. But what exactly is shea butter? It is a vegetable fat or oleaginous material obtained from the kernels of the shea nut tree Vitellaria paradox. Shea butter is a yellowish–grey or yellowish-white solid material with a strong smell. Shea butter extracted from shea kernels is raw and can be refined further.

Shea butter is used as an edible oil and as an antimicrobial in pharmaceutical applications and as moisturizer in cosmetic industries. Because of its high nutritive value and low cholesterol levels, shea butter is an excellent alternative to table oil. Conventionally, shea butter is widely used in the treatment for ailments such as leprosy. It is also put to use in various industrial applications including soap making, cosmetics, lubricants and paints. Shea butter is ideal for use as a raw material for cooking oil, margarine, cosmetics, soap, detergents and candles due to the presence of solid fat (stearin) and liquid oil (olein) and is used extensively in food industries.

General treatment of shea fruits prior to shea butter extraction

Shea butter processing is a seasonal affair. Fruiting and gathering of shea nuts occur between May and August each year. In this stage, shea nuts are processed into kernel form. Both raw and ripe fruits are green but ripe fruit is occasionally yellowish and soft when felt.

The fruit is composed of four layers - the epicarp, mesocarp, shell and the kernel. The epicarp together with the mesocarp is called the pulp; the shell and the kernel compose the nut. The kernel is the oil-bearing material that can be obtained by processing the shea nut fruit. The fruit primarily undergoes several processes - de-pulping, boiling, drying, deshelling, winnowing and sorting - to obtain the kernel from which the shea butter is extracted.

Mechanical processing technology referred to as the Cold Press Extraction method, does not involve the various different heating stages involved in traditional processing.

The mechanical press method of shea butter extraction has been reported by FAO and CFC (2002) but one of the earliest research on the use of the mechanical press was by Marchand (1988). His research revealed that equipped with a jack that exerts 30 tonnes of force, a shea butter press could crush more than 3 kg of shea kernels within 20 minutes. The press could extract up to 85% of the fat contained in the kernel in a simplified process (Marchand, 1988) through a reduction in the various heating stages of the kernel.

The processing of shea butter by this technique is carried out in a plant comprising of a boiler, mechanical press system and a filter press system. The mechanical press applies a great deal of pressure to the pulverized seed to turn out more shea butter from the process. Other inventions targeted single unit operations among which were a kneading machine, grinders, a hydraulic hand press, solar dryers, a heater and mixer. About 30–33% of shea butter is extracted from the shea nuts with the mechanical expeller although combination of the mechanical with chemical methods has achieved 98% extraction efficiencies.

The principle with solvent/hexane extraction is that, the pulverized kernel is mixed with hexane which then unlocks the polymeric mass allowing all the oily and fatty constituents of the kernel to dissolve in it.

The types of the solvents used in the extraction have some influence on the quality characteristics of shea butter especially the peroxide value of the butter. In a study conducted by Kar et al. (1981), on the best solvent for shea butter extraction, petroleum ether, n–hexane, chloroform, benzene, and water were employed. Hexane extraction gave the highest amount of fat from the kernel. The principle with hexane extraction is that, the pulverized kernel is mixed with hexane which then unlocks the polymeric mass allowing all the oily and fatty constituents of the kernel to dissolve in it. The resulting oil–hexane mixture is later separated from the seed residue by filtration.  The oil–hexane mixture is then heated to 68ºC to vaporise and recover the hexane to obtain the crude Shea Butter. The use of chemicals in the extraction process takes shea butter away from being a natural oil. However, the improved quality of the residual meal, reduced fibre content, preserved protein properties of defatted meal, low–peroxide and reduced free fatty acid values are some of the reasons which make enzyme processes more economical for oil extraction processes.

Kumar Metal is a pioneer in mechanical and solvent extraction of shea nut with plants supplied worldwide. 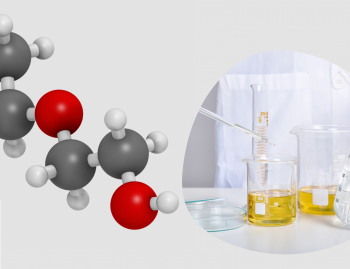 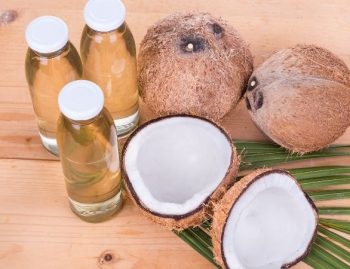 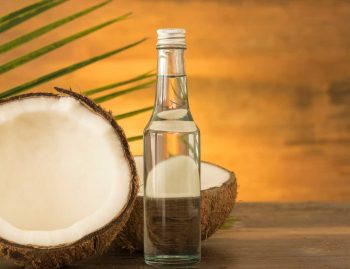 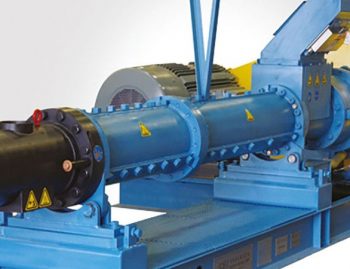 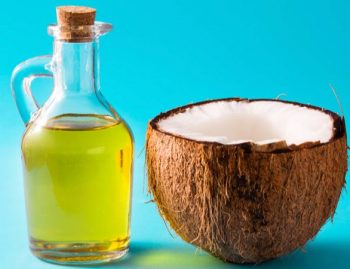 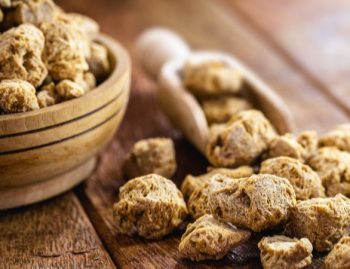