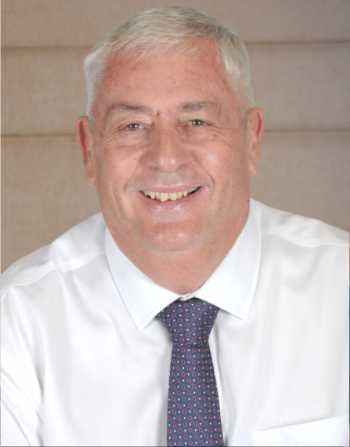 Clive's early career began as an oil technologist with Hull-based oilseed processing company, Chambers & Fargus Ltd. During this tenure, he studied Chemical Engineering at the local University. He followed this up with a post at Simon Rosedowns, initially as a Chemical Engineer and latterly in a marketing role in South and Central America and the Caribbean. Further experience was gained establishing a Singapore office and frequent sales visits in S.E Asia and Africa.

In 1989, following the acquisition of Simon Rosedowns, Clive and three colleagues set up a new company, Oils & Fats Engineering (latterly Europa Crown Ltd and now a Kumar joint venture partner). Over the next 19 years, in his role as Sales Director, Clive played an instrumental role in the company's rapid and sustained growth and profitability. Various changes in ownership culminated with his retirement in 2016.

In 2016, Kumar's Board of Directors invited Clive to join the Management team as President – Business Development. He has brought extensive contacts to the company from the over 120 countries he has visited on 5 different continents. He is committed to the development of Kumar Metal Industries. He maintains his appetite for overseas travel developing projects, ensuring a first-class service is given in assisting clients to successfully conclude their projects, ensuring maximum efficiency and viability. 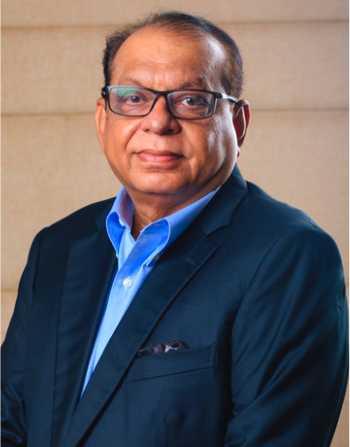 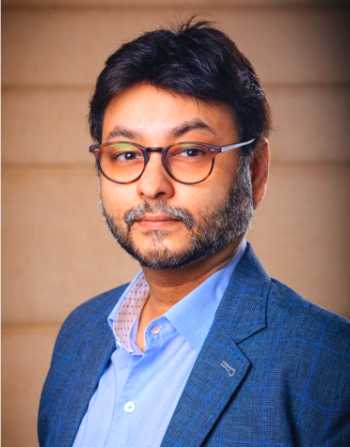 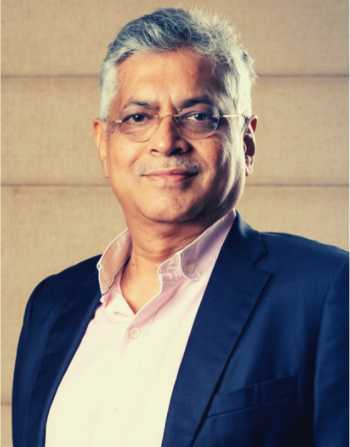 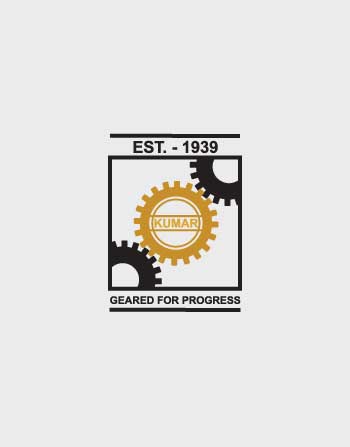 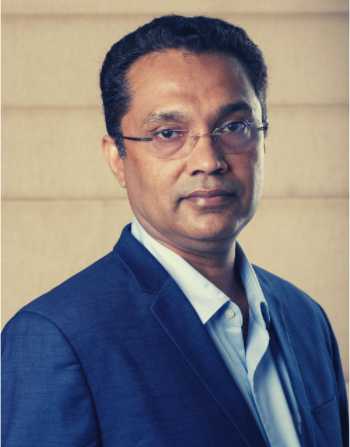 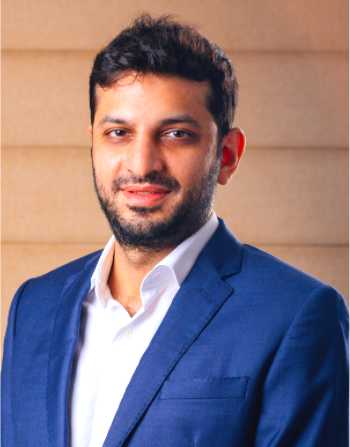